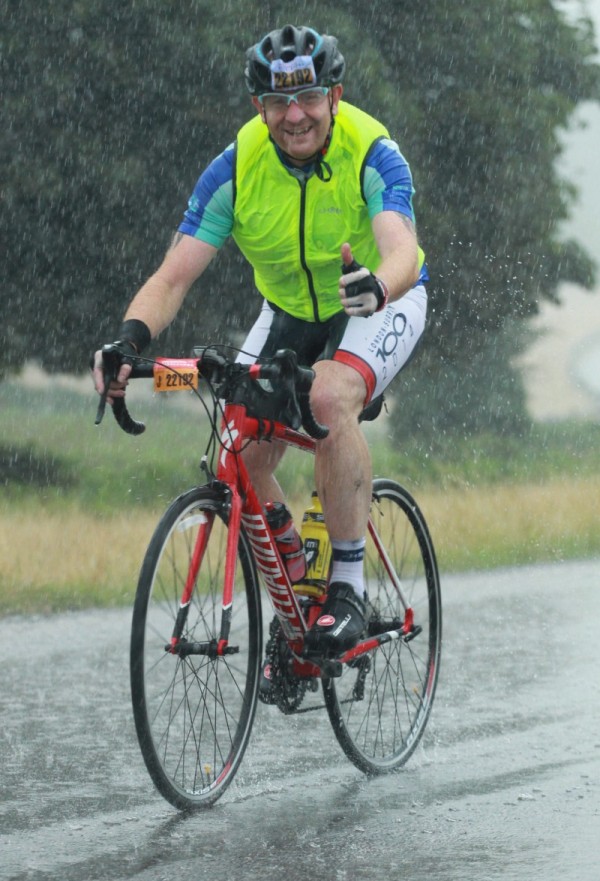 Taking on the Prudential RideLondon

On Sunday 2nd August I will be undertaking the Prudential RideLondon 2015 for the second successive year in aid if St Richards Hospice in Worcester. St Richard’s Hospice provides free specialist palliative care for patients living with cancer and other life-threatening illnesses and supports their families.

Last years’ ride came about when a gym colleague of mine was approached by the hospice fundraising team and asked if he and anyone he knew would be interested in taking part with the ultimate aim of raising both money and awareness of the hospice. 6 months later, myself Steve and Anthony had formed a team under the catchy moniker ‘Team RPM Amigos’ (3 of us hence the amigos part, and RPM because we all partake in the popular Les Mills spin class of the same name). With the fantastic support of the people of Worcester and beyond we managed to raise almost £5,000 for the charity and (hopefully) went some way to raising its’ profile. The Ride was undertaken under conditions that were described by Chris Boardman as ‘biblical’ with the arrival of the tail end of Hurricane Bertha chasing its’ way across the UK during the morning of the event. The pro race that was underway in the afternoon took place in altogether more benign conditions (these tour pros are all a bit soft if you ask me!!) I’m hoping for slightly kinder conditions this year, but you all know what the British ‘summer’ can throw our way!

So, a year on and where are we now? Well, Cancer hasn’t gone away and SRH is still in need of funding so I’m back on the steed to do it all over again. St Richards is a fantastic facility and is an invaluable resource within the local community. With 1 in 2 of us now forecast to be directly affected by cancer it’s a resource we desperately need to maintain and I would therefore be extremely grateful to receive your support on their behalf. This time my fundraising efforts for SRH are solo although I’ll be accompanied by Steve again – 2/3 of the amigos will be riding out on Sunday morning two weeks hence and safe to say I’m looking forward to it albeit with a touch of nerves!

To make a donation please follow the link https://www.justgiving.com/Christopher-Wilds

Wish me luck, and thank you in advance for all of your kind support!